India is still a cash economy, it’s always a good practice to carry some cash when travelling to India. 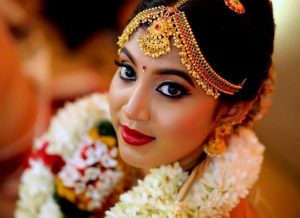 Indian Rupee INR can come in handy while paying your cab driver, bus or train fare, buying a Indian SIM card, paying for food or anything significant in India.

Most residents of India traveling overseas and most NRIs would carry some Indian currency with them.

Every country has different rules about how much currency can you bring in or take out when you travel abroad.

How much Indian currency can you take into India?

Resident Indian’s who traveled abroad for a temporary period, NRI’s returning home from a foreign visit and foreign tourists of any other country (excluding Pakistan and Bangladesh) can carry up to INR 25,000 per person when traveling to India without any need of declaration.

You can carry higher amounts but you would need to complete Indian Customs Declaration form.

How much Indian Rupees can I take out of India?

If you are an NRI (Non Resident Indian) traveling back to overseas or a resident Indian going abroad for a temporary period or, a foreign citizen (tourist) of any other country (except Pakistan and Bangladesh), the amount of money you can carry with you is INR 25,000.

How much Indian Rupees can a foreigner carry with him going and coming to India?

How many dollars can you bring into India ??
There is no limit on how much foreign currency you can bring to India.

Currency declaration is required if 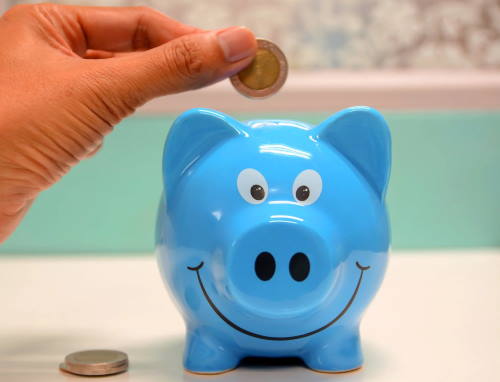 Never ever exchange money at an Indian Airports; You don’t get a poor rate, you get a terrible rate.

Try any of the Forex trader outside the airport (not illegal street vendors), you will find the best possible rate.